Brent is originally from Adelaide where he commenced his dancing as a Junior.  He moved to London in 1985 to learn with the best in the world and after having some great success on the international circuit, returned to Australia in 1988 and made Melbourne his home.

Some of Brent’s achievements have been;

Brent retired from competing in 1989 after winning the Australian Professional Latin Championship and beating the reigning champion.  That same year, he was also runner up in both the Standard and New Vogue events as well.

Brent is also a Ballroom and Latin Dressmaker, designing gowns for some of Australia’s best. 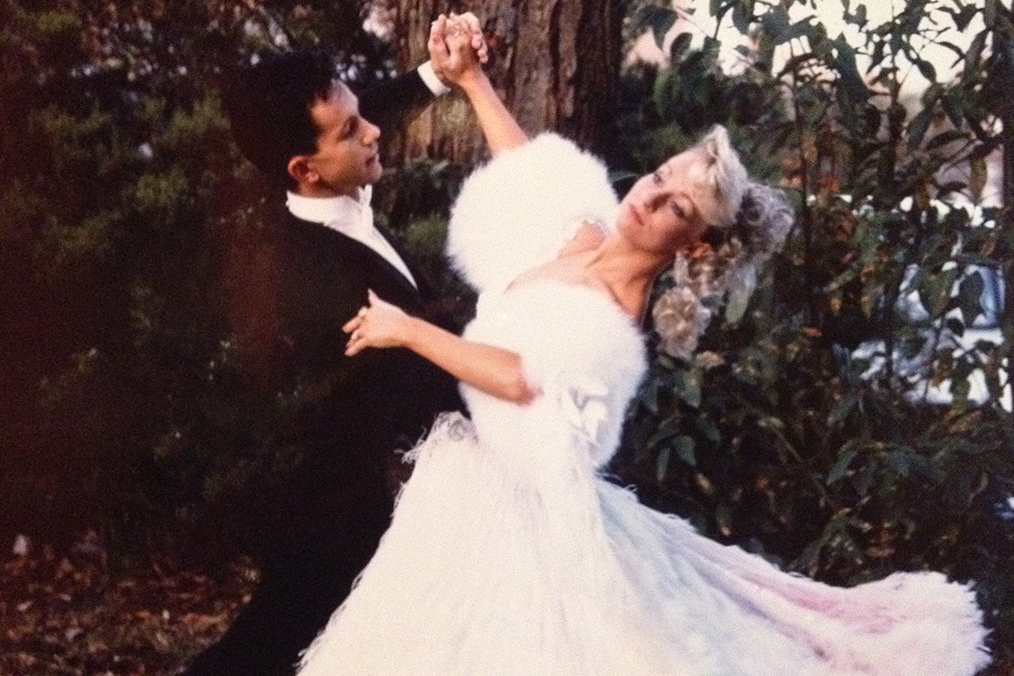