Mark’s dance journey began when he was introduced to classical Sri Lankan dancing at age 11. Soon after, he joined his school’s official dance team contributing to their success as a consistent national finalist, including placing top 3 at the 2002 National Dance Championship. During this time Mark received extensive training in both classical and contemporary dance genres including the “Bharatanatyam”.

Upon leaving school Mark continued his dance journey into the realm of Dancesport. After dabbling with social dancing, he soon turned his eye towards competitions, taking part in Dancesport competitions nationally and internationally. Eventually he made the move to Australia to further his dance journey. Since his move to Australia he has been a successful competitor, competing across Australia and overseas. Mark specializes in the Latin-American style, and have also had training in Jazz and Contemporary genres of dance. He has been coaching for over 10 years. He was a resident choreographers for the Urban Dance Company Triple8Funk, and a guest choreographer for Aussie classic - Neighbours.

He is also a Dancesport Australia accredited coach, with a Certificate IV in fitness, a Bachelor’s and an Honours degree in Psychology, and Mark is currently completing his Master’s in Clinical Psychology at the University of Melbourne, all of which adds to his multifaceted teaching repertoire.

Mark trains both couples and individuals in both dancing and mindset techniques based on sports psychology and dance therapy, which addresses various challenges dancers come across during their journey, He believes in using dancing as a healing modality to promote personal growth and wellbeing. Mark’s multidimensional holistic approach to coaching combines dance technique, physiology and psychology to promote both skill and artistry within his students.

As a professional dancer he is also available to take part in Pro/Am (professional and amateur) competitions. Mark aspires to promote gender neutral and inclusive  dancing in mainstream Dancesport dancing the both leader and the follower roles competitively, pushing to expand the artistic limitations societal gender roles place on dance. 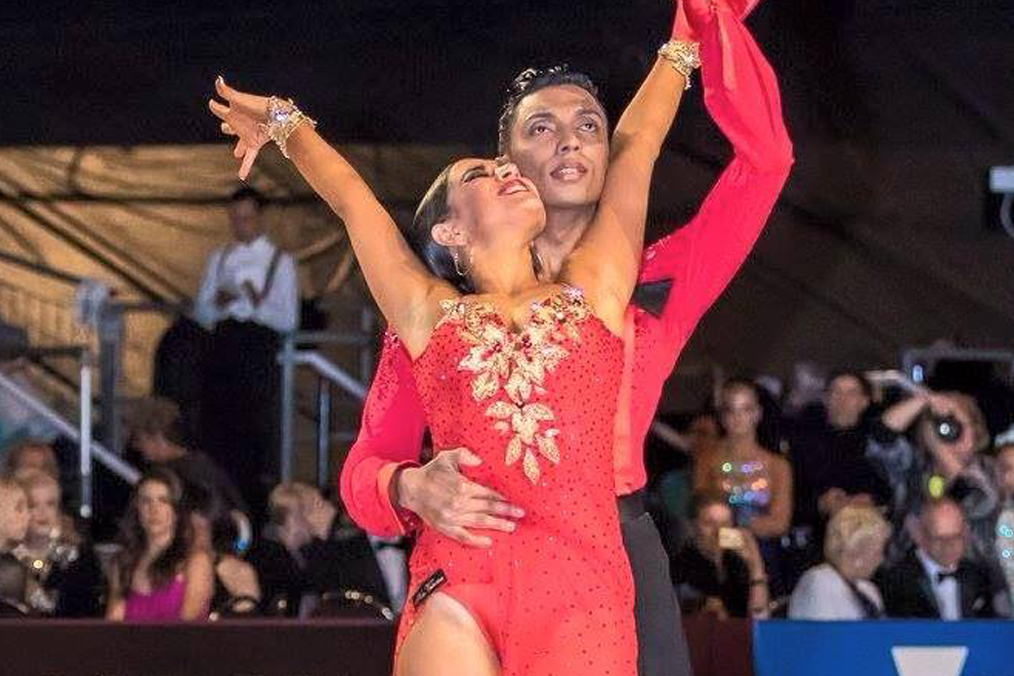