Anna Longmore began dancing in 1991 in her hometown of Wagga Wagga, NSW.

Anna was the undefeated Australian Closed Champion winning the title an unprecedented 7 times from 2001 till 2007.  She also won The Australian Open Championship 3 times in 2001, 2002 and 2003.

In December 2008 Anna turned Professional and was successful in winning the Professional Australian Championships from 2008 till 2011. These achievements earned her the right to represent Australia at 9 World Championships.In 2003 Anna moved overseas to learn from the World’s leading coaches in London and compete amongst the World’s best dancers. Anna is a former World, British Open, International, United Kingdom semi-finalist and World Cup finalist. 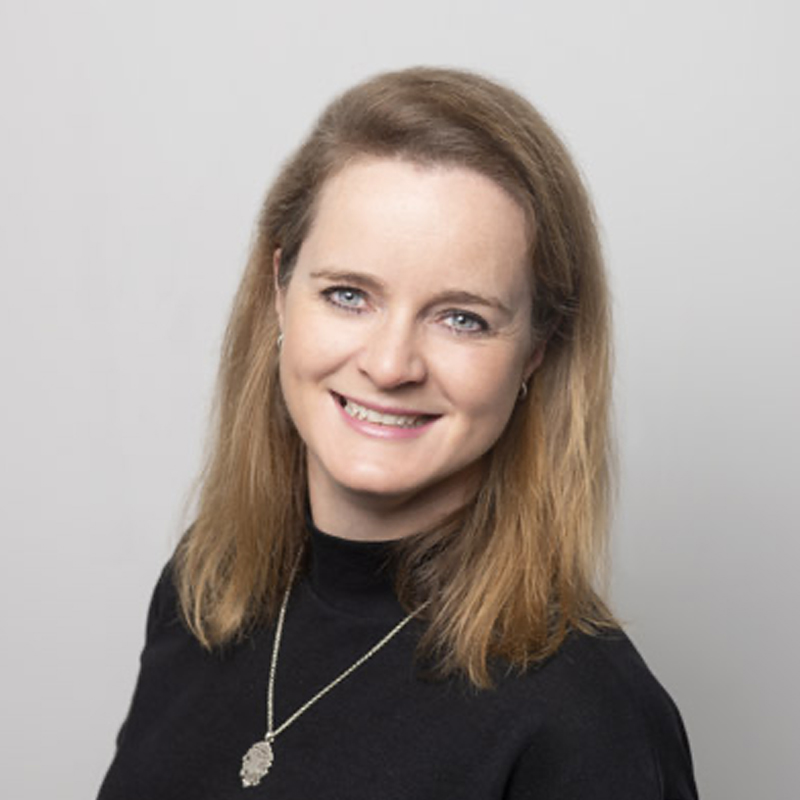